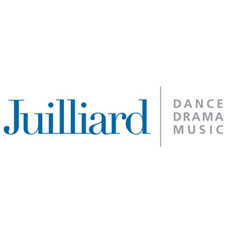 The Juilliard School is America’s pre-eminent educational institution for music, dance and dramatic training. At the time of its founding in 1905 as the Institute of Musical Art in New York City, the idea of establishing a music academy in America to rival the European conservatories was a novel one. But Dr. Frank Damrosch, the godson of Franz Liszt and the head of music education for New York City’s public schools, was convinced that American musicians should not have to go abroad for their training.
In 1919, a wealthy textile merchant named Augustus D. Juilliard left in his will a large bequest for the advancement of music. In 1924, the trustees of that bequest founded the Juilliard Graduate School to help worthy music students complete their education. In 1926, the Graduate School and the Institute of Musical Art merged under one president as the Juilliard School of Music.
Juilliard's central mission is to educate talented performing musicians, dancers and actors so that they may achieve the highest artistic standards, as well as become leaders in their professions. Through this process Juilliard will also help them to become thoughtful, confident and responsible adults.