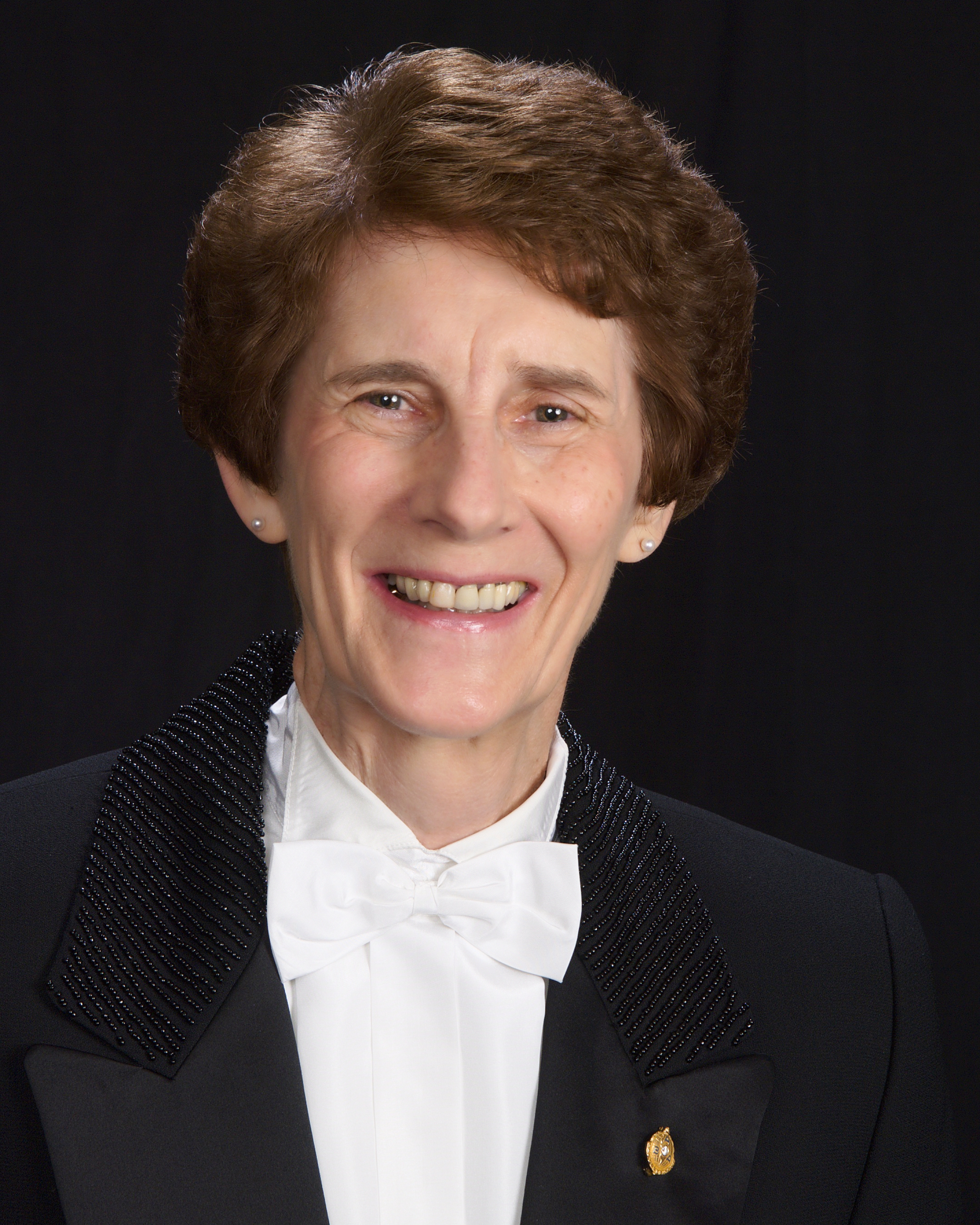 Following a distinguished 33 year teaching career, Professor Paula A. Crider continues to share her passion for meaningful music-making through an active schedule as guest conductor, lecturer, clinician, consultant and adjudicator. She has enjoyed engagements in 47 states, Canada, Ireland, the United Kingdom, France, Singapore, Italy, Germany, Spain, Hong Kong, Taiwan Malaysia, Australia, New Zealand and South Korea. Prior to her appointment at the University of Texas, Professor Crider taught in the public schools at all levels, and holds the unique distinction of having been the first female in the state of Texas to serve as Director of Bands at a Class 5-A high school. Under her direction, the Crockett High School Bands enjoyed both state and national recognition for musical excellence on the concert stage, and were twice named Texas 5A State Marching Champions. The Crockett High School Band was awarded the prestigious Sudler Order of Merit, and was named to the Sudler Roll of Honor of Historic Bands in 1992.

Professor Crider is a champion of public school music programs, and has guest conducted more than 40 All-State Bands. Maintaining an active schedule as guest conductor and clinician, she has inspired thousands of young musicians and has presented teacher workshops throughout the United States and abroad. She is Senior Educational Consultant for the ConnSelmer-Steinway Corporation where it is her mission to provide support and encouragement to teachers of music throughout the world. She has published numerous articles for professional journals, is co-author for the Hal Leonard “Masterworks Studies,” and author of The Conductor’s Legacy, Conductors on Conducting for Wind Band published by GIA. Professor Crider currently serves as Music Director for the London New Year’s Day Parade. She is founding coordinator for the conducting component of the National Band Association Young Conductor/Young Composer/Mentor Competition, and serves on the Board of Directors for the Midwest International Band and Orchestra Clinic. She is a leader in her profession, having served as President of both the National Band Association, and the American Bandmasters Association, the first female to hold these leadership roles.

Awards and honors include the Tau Beta Sigma/Kappa Kappa Psi Distinguished Service to Music Award, the Sudler Legion of Merit, The Women Band Director?s International Rose, The Grainger Society Medal, 2004 Texas Bandmaster of the Year, Phi Beta Mu Hall of Fame, and the Midwest Medal of Honor. In 2011 she was inducted into the Academy of Wind and Percussion Arts. She was honored by membership in both the Women Band Directors International and the National Band Association Hall of Fame, and in 2015 was elected to the Phi Beta Mu International Hall of Fame.