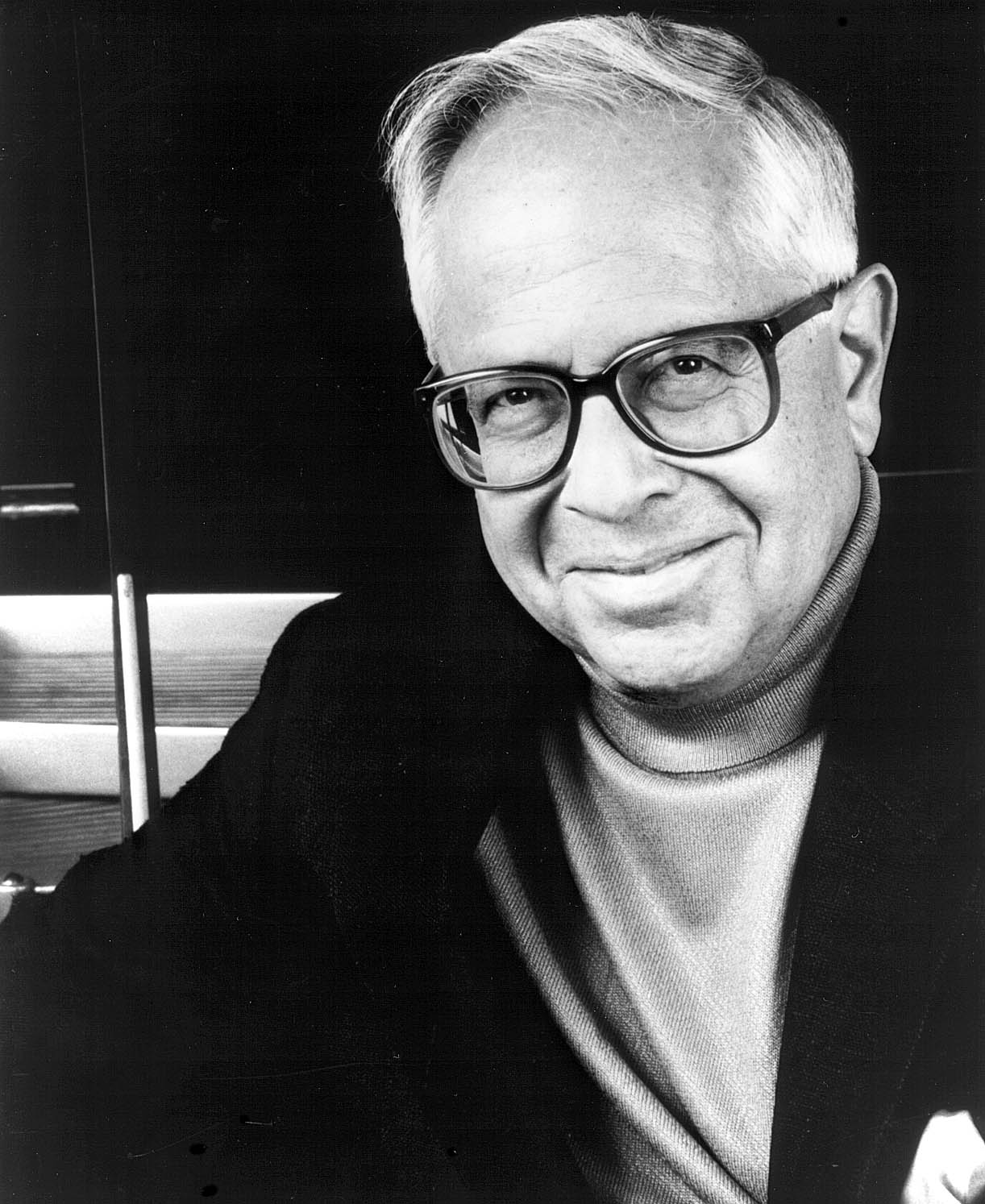 Gary Graffman has been a major figure in the music world since his debut with Eugene Ormandy and the Philadelphia Orchestra at the age of eighteen. For the next three decades he toured almost continuously, playing the most demanding works in the piano literature.

His numerous recordings with the orchestras of New York, Philadelphia, Boston, Cleveland, and Chicago under such conductors as Bernstein, Ormandy, Szell, and Mehta include concertos by Tchaikovsky, Rachmaninoff, Prokofiev, Brahms, Chopin, and Beethoven; they are still regarded as touchstones. In 1979, however, an injury to his right hand limited Mr. Graffman's concertizing to the small body of repertoire for left hand alone. Since then seven new works have been commissioned for him, and he continues to perform.

Mr. Graffman's association with the Curtis Institute of Music began in 1936, when he was accepted, at the age of seven, to study with Isabelle Vengerova. He graduated in 1946. In 1980, following his performance-reducing injury, he joined the Curtis piano faculty.