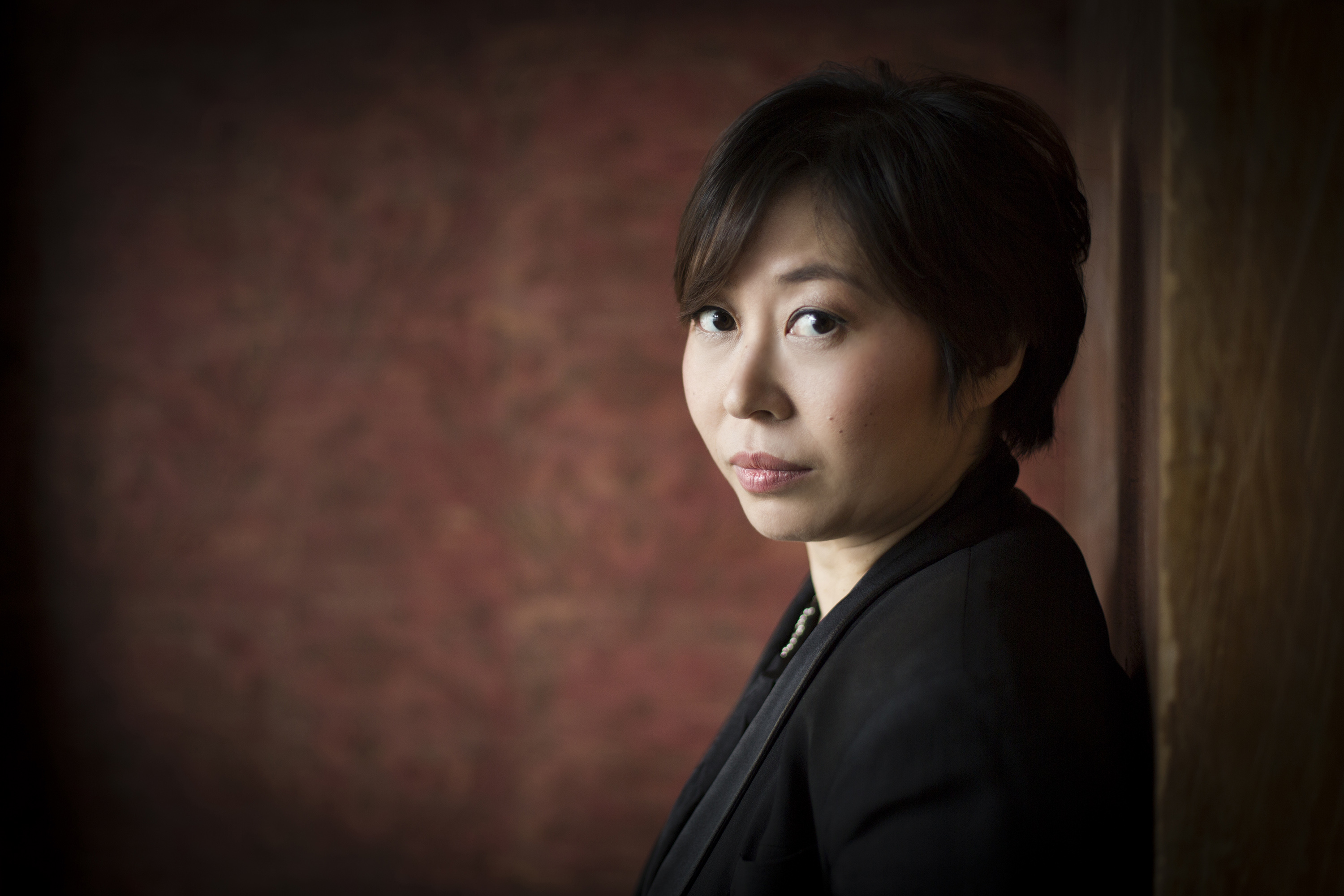 Xian Zhang currently serves as Music Director of the New Jersey Symphony Orchestra. Since taking up this position, she has commissioned works from such composers as Thomas Adès, Qigang Chen, Christopher Rouse, Tyshawn Sorey, Vivian Li, Gary Morgan, Christian McBride and Paquito D’Rivera. She is responsible for introducing an annual Lunar New Year Celebration concert to the orchestra and will remain at the helm of the orchestra through and beyond their 100th anniversary in 2022.

The acclaim she has been receiving for her work in New Jersey has resulted in a strong North American career, with upcoming engagements which include Houston, Minnesota, Philadelphia and Detroit Symphony Orchestras. Last season, she performed with the Dallas, Baltimore, Montreal, Ottawa (NAC) symphony orchestras. Planned weeks with Chicago Symphony and Cincinnati Symphony have been postponed a season. In August 2019, she returned to Los Angeles Philharmonic to conduct the world premiere of Caroline Shaw’s The Observatory and Beethoven 9.