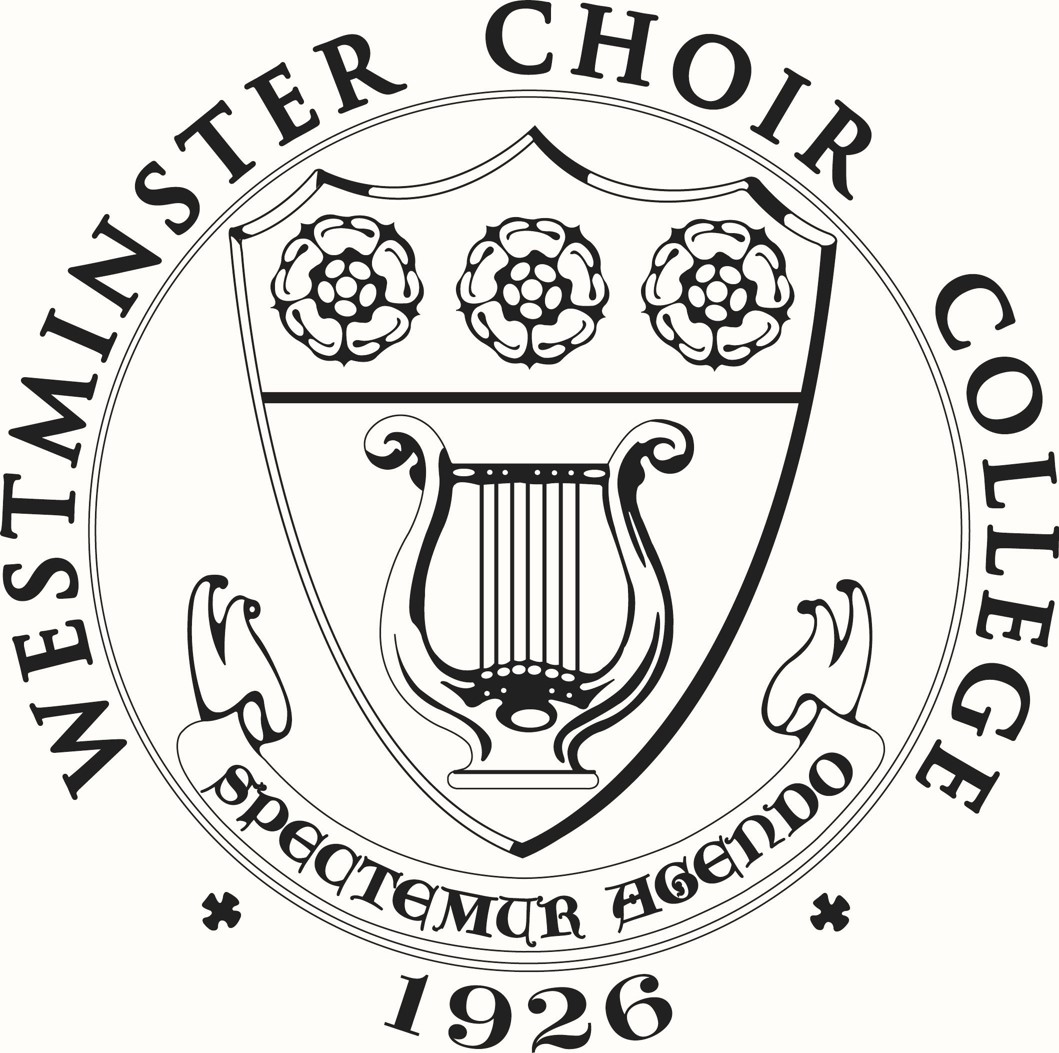 Founded by John Finley Williamson in 1926 as the Westminster Choir School at the Westminster Presbyterian Church in Dayton, Ohio, Westminster Choir College is a four-year music college and graduate school that prepares aspiring musicians for careers as music leaders in schools, universities, churches and community organizations. It has been located in Princeton, N.J. since 1932. Renowned for choral excellence, the college has eight major choirs providing all students with extensive performing opportunities. The Westminster Symphonic Choir has performed and recorded with many of the world’s leading orchestras and conductors, including more than 500 performances with the New York Philharmonic alone. Arturo Toscanini, Bruno Walter, Leonard Bernstein, Sergei Rachmaninoff, Sir Simon Rattle and Yannick Nézet-Séguin are just a few of the many musical giants who have traveled to Westminster’s campus to work with its students in preparation for major performances. Each year amateur and professional musicians pursue music study through Westminster’s Continuing Education programs in Princeton or at several international locations. A summer program for high school students offers specialized programs in composition, organ, piano and voice. Westminster is also the home of the Westminster Conservatory, a community music school offering music instruction for all ages and levels of ability, as well as hosting community ensembles. The Conservatory serves more than 3,000 students at five locations throughout central New Jersey. Distinguished by its commitment to musical excellence, unique choral core and mission of service through music, Westminster Choir College and its graduates have made a significant impact on the cultural life of our nation and the world.